The Cavani Quartet continues their journey maintaining an energetic balance between performing cycles of Beethoven and Bartôk quartets, collaborating with living composers such as Gabriela Lena Frank and Joan Tower, and creating multifaceted programming that combines music, poetry, and dance. 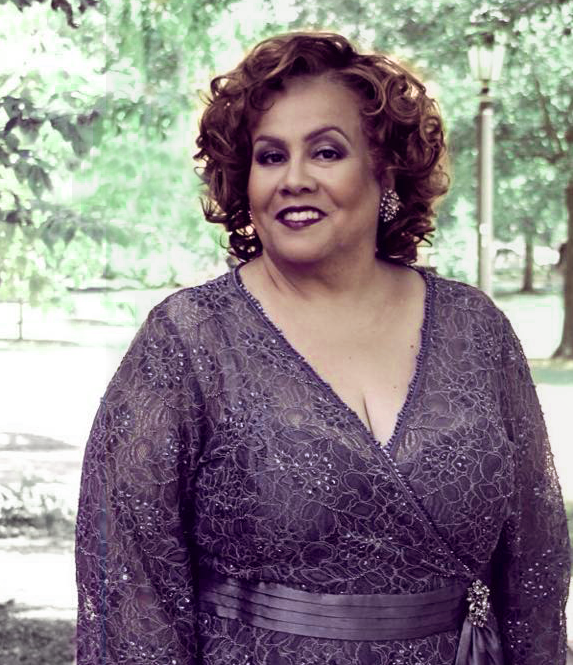 In an assuredly spectacular piece, Ohio-based talent takes centerstage with a composition written by Columbus-based Dr. Mark Lomax, II for the Cleveland-based Cavani String Quartet. The excitement crescendos with the accompaniment to the quartet, world-renowned vocalist Louise Toppin, who is the exclusive vocalist featured during the season.  Lomax draws inspiration from African-American art music, while Toppin specializes in concert repertoire of African American composers. This collaboration premieres on January 28, 2023. For Lomax, “there has never been a time in his life that music was not a part of me.” Allow his music to become a part of you. 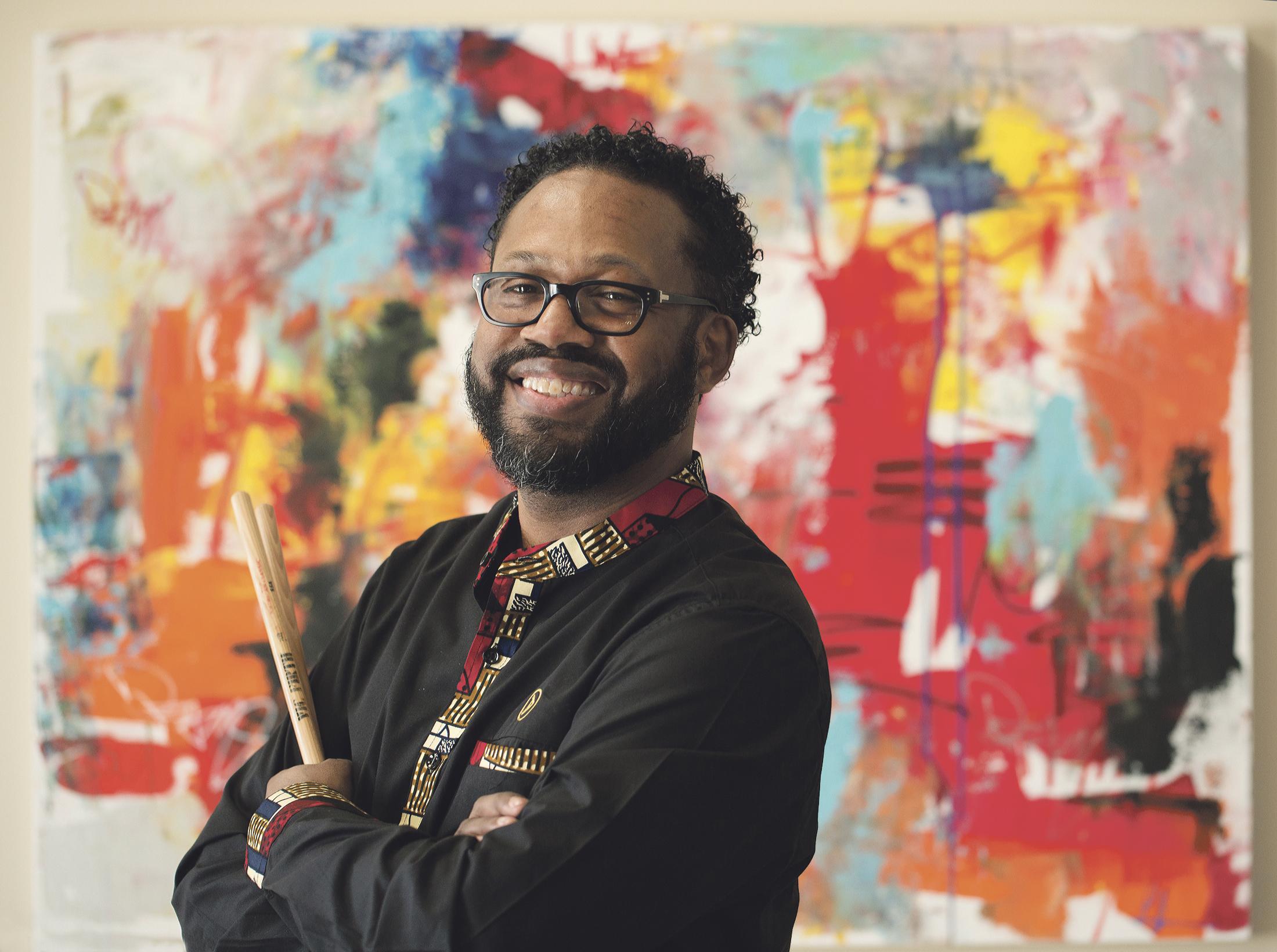 Calidore String Quartet has been praised by The New York Times for its “deep reserves of virtuosity and irrepressible dramatic instinct.”…MORE»

“We love this messiness. We play in living rooms, large halls, galleries, schools, theaters and crypts. There are very few places we don’t feel at home.” MORE»