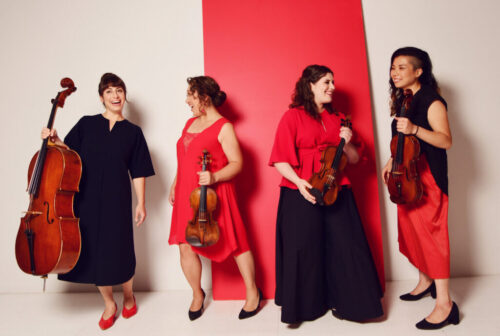 Can’t make it to the theatre? Enjoy this outstanding performance from the comfort of your home in real time.

Patrons who have already purchased theatre tickets can exchange their tickets for complimentary live stream tickets.

Through its engaging and thought-provoking programs, branded by The New York Times as “genuinely exciting” and “imaginative,” the Aizuri Quartet has garnered critical acclaim for bringing “a technical bravado and emotional power” to bold new commissions, and for its “flawless” (San Diego Union-Tribune) performances of the great masterpieces of the past. In the 2019-2020 season the group will tour extensively across North America giving both debut appearances at Lincoln Center and at a Carnegie Hall as part of CAG Winner’s Series.

Praised by The Washington Post for “captivating” performances that draw from its notable “meld of intellect, technique and emotions,” the Aizuri Quartet was awarded the Grand Prize and the CAG Management Prize at the 2018 M-Prize Chamber Arts Competition, along with top prizes at the 2017 Osaka International Chamber Music Competition in Japan, and the 2015 Wigmore Hall International String Quartet Competition in London. The Quartet’s debut album, Blueprinting, featuring new works written for the Aizuri Quartet by five American composers, was released by New Amsterdam Records and nominated for a 2019 GRAMMY Award.

The Quartet has performed extensively throughout North America, as well as in Europe, Japan, Mexico, Chile, Costa Rica, and Abu Dhabi, and has commissioned and premiered new works by Pulitzer Prize-winner Caroline Shaw, Lembit Beecher, Paul Wiancko, Yevgeniy Sharlat, Gabriella Smith, Rene Orth, Michi Wiancko, and Alyssa Weinberg. Its critically acclaimed debut album, Blueprinting, which showcased many of these new pieces, was nominated for a 2019 GRAMMY award in the category of “Best Chamber Music/Small Ensemble Performance.”

Formed in 2012 and combining four distinctive musical personalities into a unique collective, the Aizuri Quartet draws its name from “aizuri-e,” a style of predominantly blue Japanese woodblock printing that is noted for its vibrancy and incredible detail.

“captivating” performances that draw from its notable “meld of intellect, technique and emotions,”

Enjoy this performance until Aizuri Quartet graces the stage at the Southern Theatre on Nov 13, 2021. 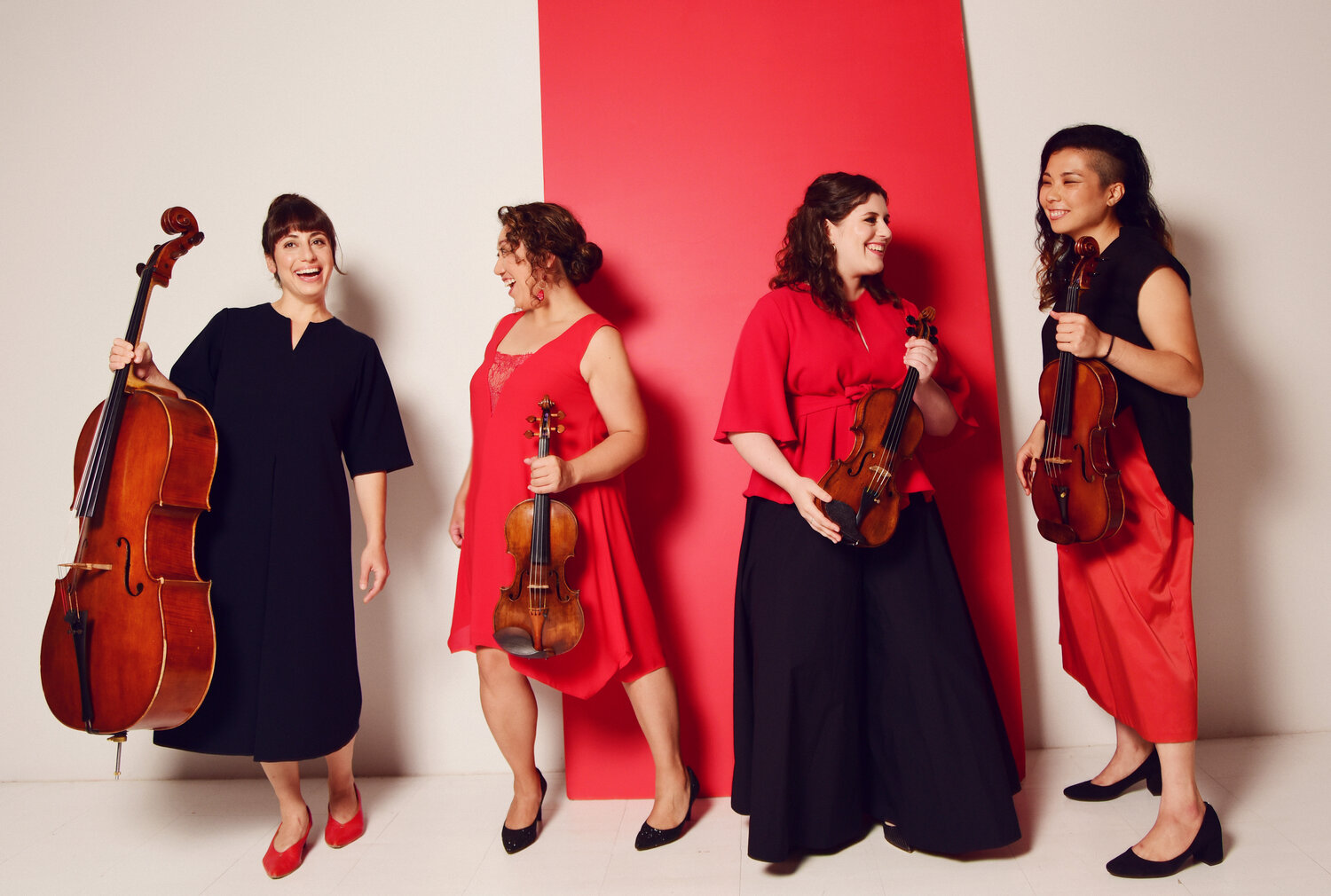 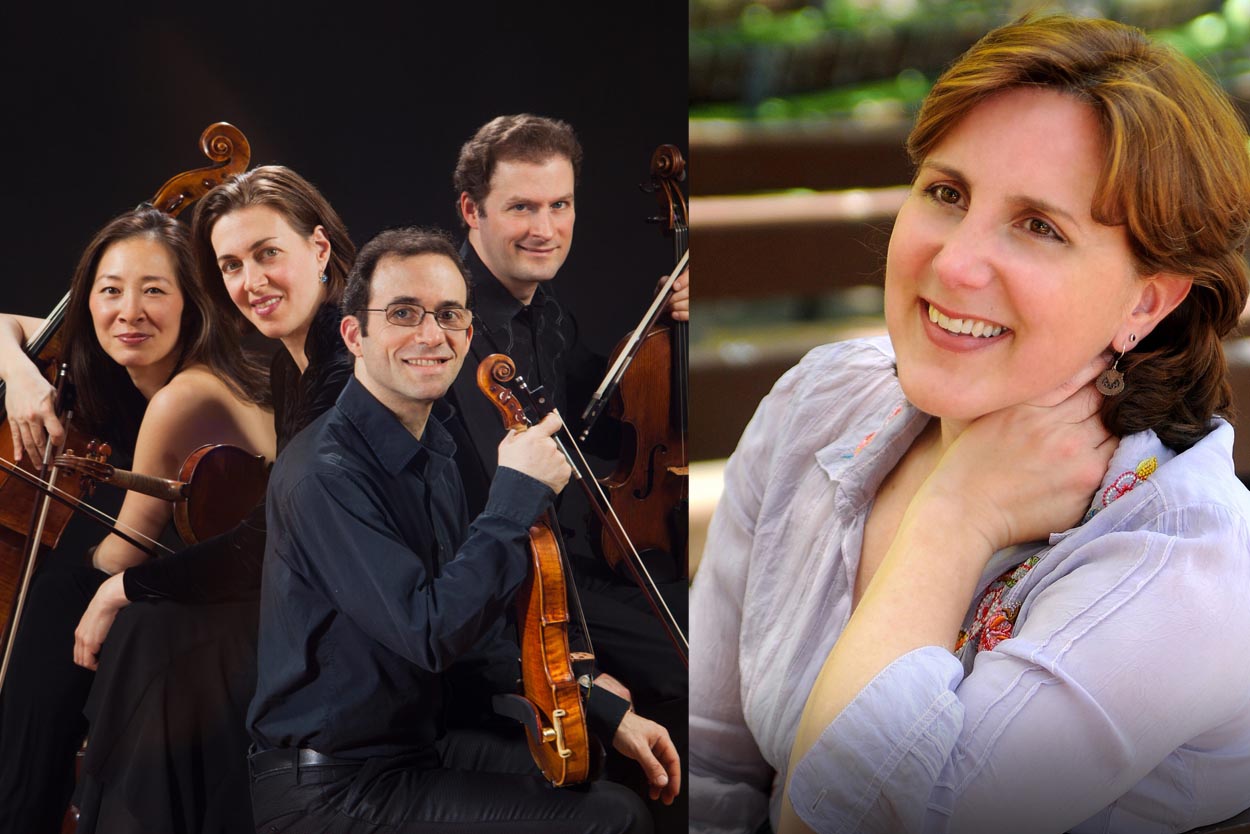 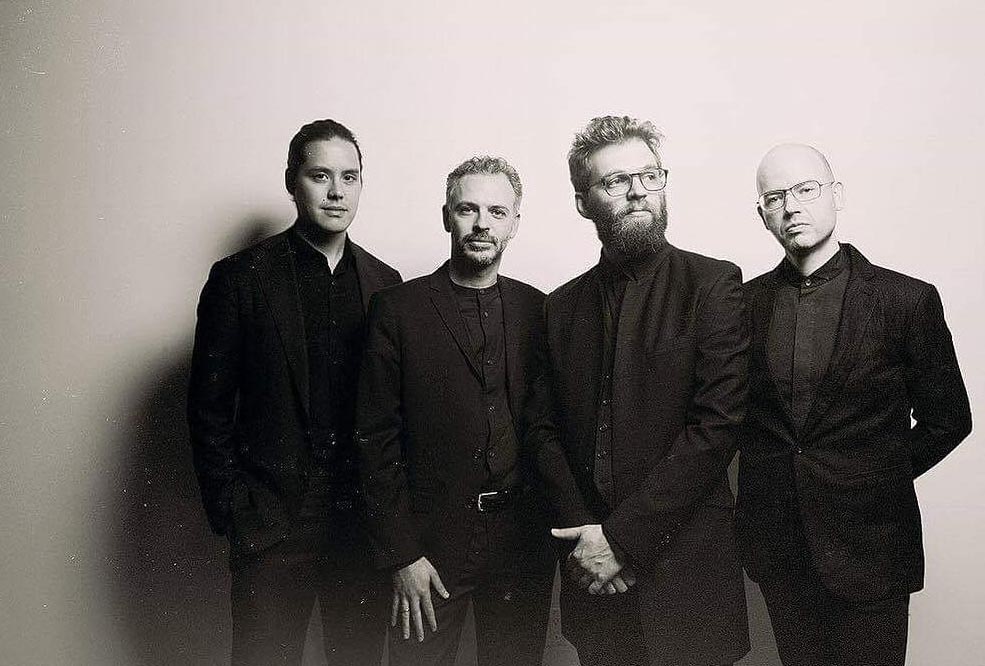